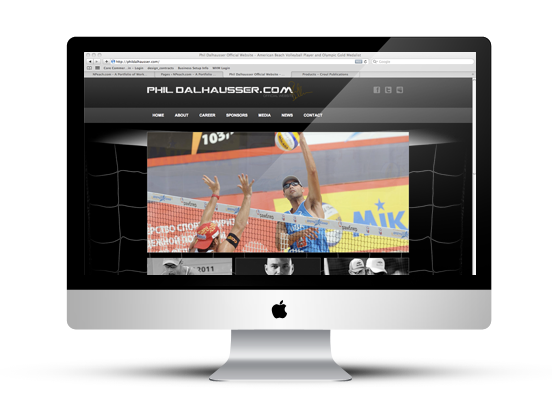 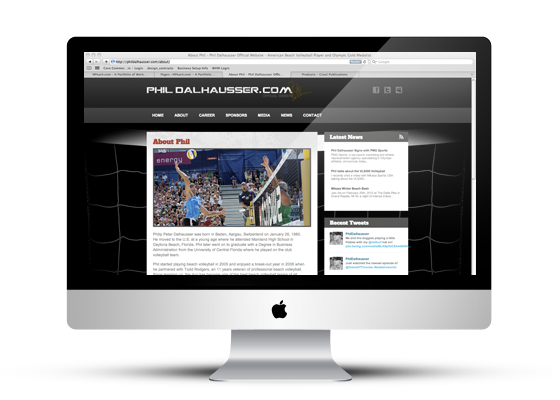 Phil Dalhausser is one of the best beach volleyball players in the world and to work with him on this project was truly an honor. Along with his partner, Todd Rogers, Phil took home gold in the 2008 Summer Olympic Games in Beijing.

Aside from winning a gold medal, his list of accomplishments goes on and on. Phil has captured 9 FIVB Swatch World Tour Titles and has been name USA Beach Volleyball Male Athlete of the Year an incredible four times.

After the 2012 season, Phil ended his partnership with Todd Rogers, one of the most successful beach volleyball duos of all-time. Phil has teamed up with Sean Rosenthal for 2013 and continues to be a dominant force in beach volleyball. 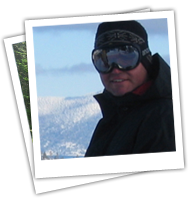 Web desinger and front-end developer based out of Kitsap County Washington, currently working as Owner/Freelancer at 18 Below Digital, Inc. Previously worked at L7 Creative, SDA Creative and Source Interlink Media

I would like to announce the recent launch of a new e-commerce website for AsanaFoods.com. A long-time client and friend, Asana Foods specializes in producing organic almond butters, gluten-free...